Aritha van Herk is the author of five novels; two essay collections; three non-fiction books; three works of ficto-criticism; and most recently a book of poetry, Stampede and the Westness of West. She has published hundreds of peer reviewed articles and book chapters, reviews and essays. A Professor of Creative Writing and Canadian Literature in the Department of English at the University of Calgary, she is a Member of the Order of Canada and of the Alberta Order of Excellence, a Fellow of the Royal Society of Canada, and a recipient of the Lorne Pierce Medal and the Lieutenant Governor’s Distinguished Artist Award. 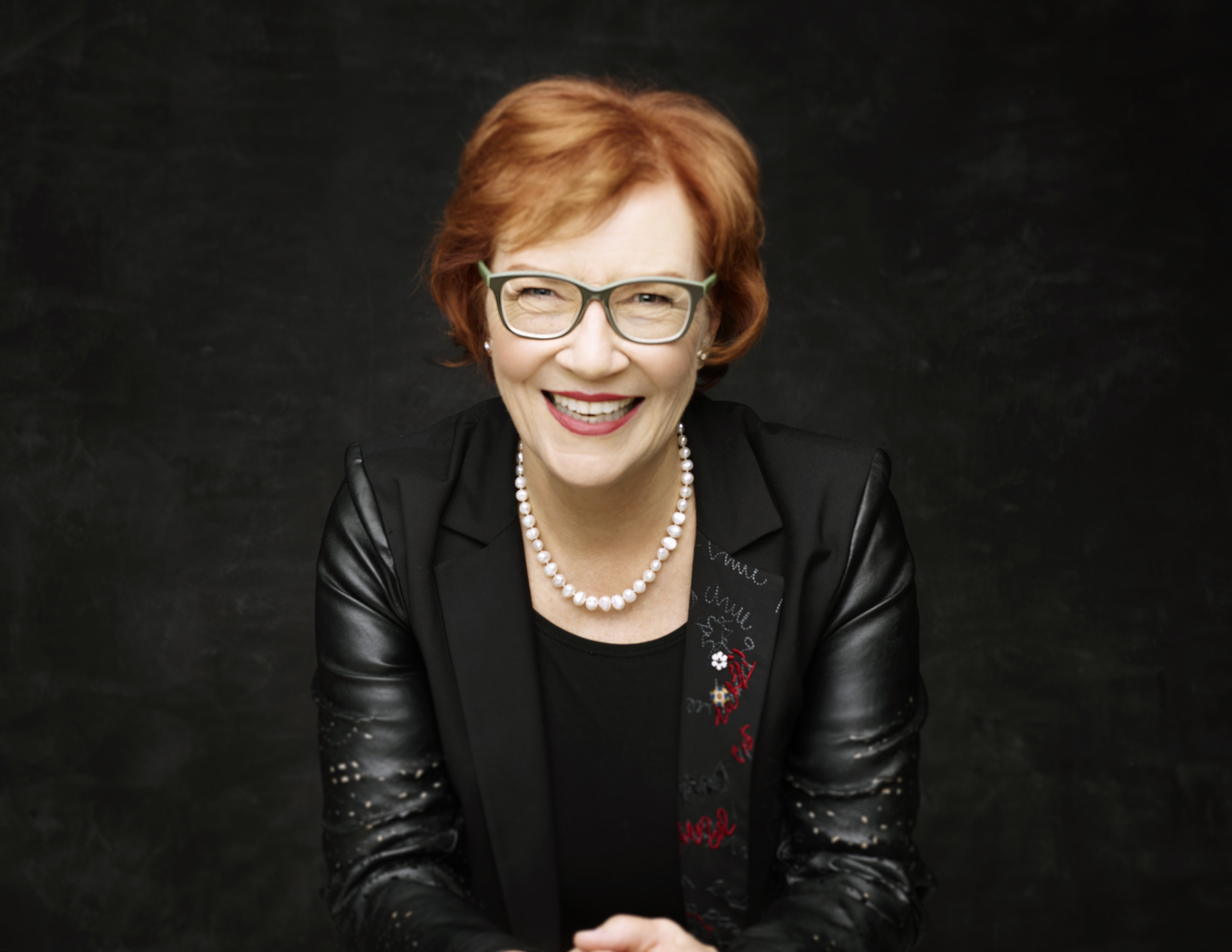 Warren Cariou has devoted much of his career to studying the storytelling traditions and the environmental politics of Indigenous communities in Canada, especially in Métis, Cree and Anishinaabe territories. He was inspired to study Indigenous stories by the example of his late father Ray Cariou, a gifted Métis raconteur. He has published works of fiction and memoir as well as critical writing about Indigenous storytelling, literature and environmental philosophy.  He has also created several photography and video projects about Indigenous communities in western Canada’s tar sands region, and he has written numerous articles, stories and poems about the energy politics of contemporary Indigenous cultures. In his role as Director of the Centre for Creative Writing and Oral Culture at the University of Manitoba, he works with some of Canada’s most celebrated storytellers and writers to help foster the next generation of Winnipeg artists. 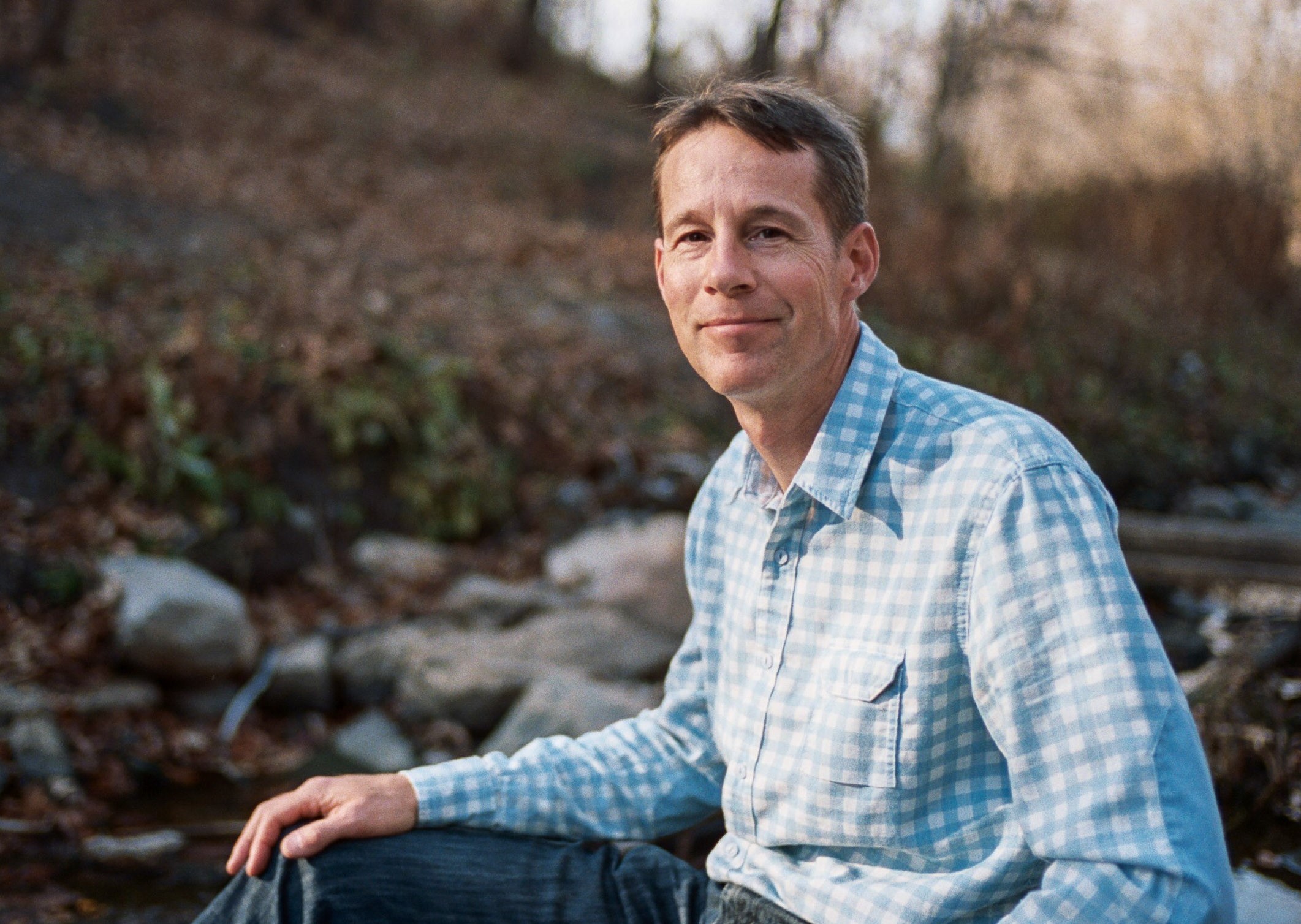 Call for Papers : Place and Placelessness in Postcolonial Short Fiction

The unprecedented development of the short story in the literatures that emerged in the former colonies of the British Empire has by now become a well-researched literary fact. Postcolonial critics have teased out the relationships between a genre long regarded as a minor one (at least before its Modernist canonization) and the marginal positions of writers who came to the short story as a creative terrain to experiment with spatial compression and the startling insights it affords, from Joyce’s “scrupulous meanness” to Gordimer’s “flash of fireflies.” In postcolonial literatures – using the plural is the least one can do to call attention to the multiple realities the field comprises – the short story seemed a genre well suited to the expression of minor voices. The perspectives of the disenfranchised (all the more so when they were women, children or marginal individuals) came to embody different forms of subjugation in spaces striated by the political and geographical lines inherited from the colonial past. In the context of the colonial appropriation of indigenous places, the short story has also been claimed as a privileged site where to question the erasure of toponyms, nomadic routes, sacred grounds and the sense of place that pre-colonial forms of spatiality sustained. An interest in the archaeology of place is thus recurrent in postcolonial short fiction, where it meets with an interest in the successive forms of displacement and replacement that put a strain on the articulation between space and place in postcolonial contexts.

What becomes of these aspects when set in relation to the transformations postcolonial studies are now undergoing as a field of investigation disrupted by dynamics that conjugate the global and the local, challenging national and regional borders as well as the identity formations they buttress? Bruce King, after a life-long engagement in the field, recently published From New National to World Literature: Essays and Reviews (2016) in a collection that places the “emphasis on contesting definitions of ‘diasporic’ or ‘postcolonial’ writing, ‘transnational’ or ‘transcultural’ literatures and ‘world’ literature as used by writers, critics and thinkers,” thus inviting a “reconsideration of the boundaries that divide and the intersections that link these related fields.” King’s volume nevertheless sticks to a geographical grouping in sections (African literature, West Indies, Internationalizing British Literature […] Muslims and Pakistan) that grow increasingly porous while drawing attention to the mobilities that transform place, make it “portable,” as it were, as is the case in the latter category where Islam features as a form of emplacement in its everyday rituals, even in extra-territorial contexts.

Against the encroaching development of “non-places” (as described, famously, by Marc Augé), the short story can be regarded as a site of resistance with its particular ability to inscribe places, but also a space in-between where language relates place through the specialization of a common, international language. English as a world language can then become reinvented as place-specific through subtle forms of localisation that enable recognition and territorialisation. But the desire to reclaim place may also actively involve placelessness rather than reject it. Placelessness is then not to be conceived as the negation of place, but as a disruptive force that challenges the fiction of stability and property (“qui piétine les semblants du propre” in the words of Michel de Certeau) – a “making it strange” of place that posits it as the product of constantly shifting relations and exposes the fiction according to which place could be disengaged from its inscription in a signifying process. Placelessness thus reinstates the possibility of a becoming of place, place as event, not least through the mapping of a place of enunciation.

Short fiction, with its “limited” scope, does not only steer clear of the totalizing temptation of narrative, but often builds itself around an event, something that “takes place” and yet cannot necessarily be traced, circumscribed or fixed. Compression and formal tightness also challenge realistic protocols and question the illusion of verisimilitude that fiction may yield. This opens cracks, fissures in the referential process, or interstices between well-bounded territories where meaning is allowed to circulate. Whether we connect this with differance and dissemination (Jacques Derrida, Homi Bhabha) or with indifference (Jacques Rancière), placelessness is at the heart of a process of reconfiguration or reinvention that is made all the easier by the plasticity of short fiction and a “lack” of definition that turns it into a privileged field of experimentation. As it asserts the need to revisit places, the postcolonial short story can be seen as claiming the inevitability of place (place as incontournable in the words of Edouard Glissant) whilst preventing it from becoming a territory – a fine example of what Glissant calls “an open island”.

We invite submissions in English for papers that will not exceed 30 minutes in length, allowing time for discussion. Your proposals (giving the title of the paper, a 300-400 word abstract and short bio-bibliographical profile) should be sent no later than 1st September 2018, preferably by email, to Claire Omhovère (claire.omhovere@univ-montp3.fr) and Pascale Tollance (pascale.tollance@univ-lyon2.fr). The participants will receive notification of the acceptance of their papers by 30th October 2018.